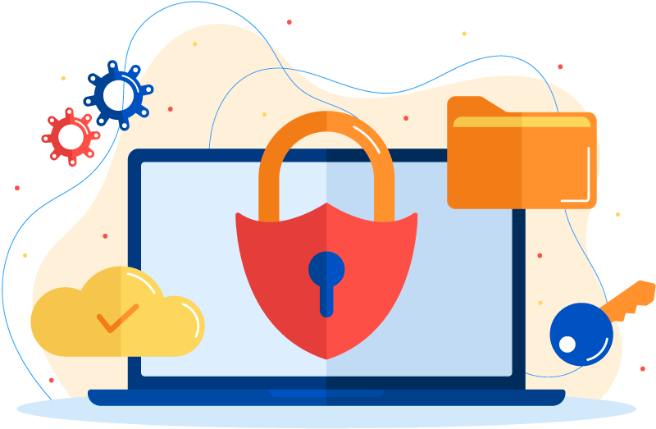 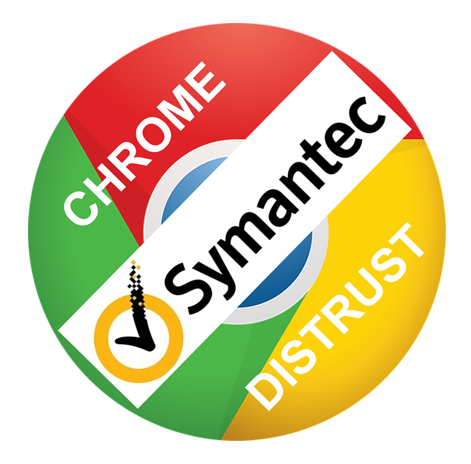 29 September 2017: After a long dispute between Google and Symantec regarding certificate issues, the details for the planned distrust have now been announced.

Certificates from Symantec and its sub-brands Thawte, GeoTrust und RapidSSL are going to lose their trust in the Chrome-browser as follows:

GlobalProtec recommends to its customers to replace their older certificates for free during the first quarter of 2018 according to the above schedule. This can be done with a few clicks in the SSL Management Interface or by contacting GlobalProtec.

Symantec’s certificate business was recently sold to Digicert, a certificate provider with excellent reputation. With this, existing customers can continue ordering certificates from the same brands as usual.

All brands from a single source
and at top prices!

GlobalProtec offers certificates that are recognized in all major browsers, e-mail clients and operating systems: